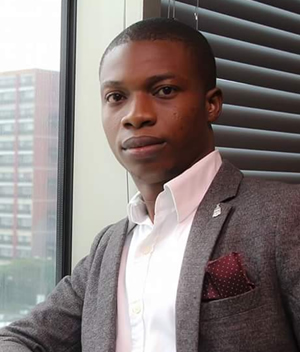 Francis Anyaegbu is a multi-award winning Youth Development Expert; Development Practitioner, Communications Professional, Environmentalist and Sustainability enthusiast with extensive experience in creating, managing and facilitating various development projects. He has been privileged to have brought his wealth of experience to bear in different capacities with a number of local and International organizations including the British Council, World Bank Institute, UN-HABITAT, the Commonwealth Secretariat, Ipas Nigeria, Action Aid International amongst others. He is a Co-Founder of the fast rising continental youth led non-profit - African Youth Initiative on Population Health and Development (AFrYPoD) and also seats on the board of a number of leading non-profits within Nigeria and beyond including the Association For Reproductive and Family Health (ARFH) amongst others.

With an academic background in Environment Biology and couple of international certifications in development work, Francis is a seasoned trainer with vast facilitation competencies who has shown prowess over the years especially in the use of new media for issues based advocacy and marketing campaigns, Environmental and Sustainable livelihoods, Sustainability reporting, Stakeholder engagement, Relationships management, Project management, Etiquette and modern manners, Team building and bonding, Non-profits capacity building, Entrepreneurship and start ups activation.

Francis is also a seasoned activist and campaigner who has been involved in a number of rights based advocacy in Nigeria and around the world. He was privileged to have served as the inaugural elected Chief whip of the Nigerian Children Parliament as a Child where he actively advocated for the passage of the Child Rights Bill (now Child Rights Act 2003). He was also actively involved in the campaigns for the passage of the Violence Against Person Prohibition Bill (now VAPP Act 2015) through his engagement as a Co-lead with the #Choice4life Advocacy - a group of young Nigerian professionals who are innovatively using various new media platforms to advance the discourse on Women Sexual and Reproductive Health and Rights and awareness on the VAPP Act.

Interestingly, Francis has been profiled on various print and broadcast media both locally and internationally and has also received quite a few accolades as well for his work. He is a winner of the 2009 Annual Nigerian Youth Leadership Awards by Leap Africa, International Youth Foundation and Nokia, a two time shortlist nominee for the Best Use of Advocacy (Entrepreneurship) at The Future Awards; and a recipient of the 2012 New Leader of Tomorrow by the Swiss based Crans Montana Forum. Francis is a 2013 Associate Fellow of the Nigeria Leadership Initiative (NLI) where he was selected alongside twenty-four (24) other exceptional young Nigerians from around the world; he was recognized in 2014 as an Emerging Leader by the German Marshall Fund's Atlantic Dialogues and also received the Save the Children Nigeria Youth Ambassador Award in August, 2015 for his work on the #action2015 campaigns.

Based on all of the experiences he has garnered over the years, Francis has been privileged to have shared best practices and delivered presentations in a number of international meetings on six continents to date. He also recently worked as a Team Leader on the United Kingdom's Cabinet office funded National Citizen Service (NCS) where he worked with two teams of young people in England and Wales. He is the immediate past elected Representative for Africa Region on the UN-HABITAT Youth Advisory Board where he served as the head of the Board's Committee on the Post-2015 development agenda and later as the Co-Chair of the Youth Advisory Board until the end of his tenure in October, 2015.

Francis currently serves as the Founder and Managing Director of Farm Allure, a wholly Nigerian agriculture business which he started in 2014 with the aim of producing alluring farm produce that inspires his customers to a healthier life style. 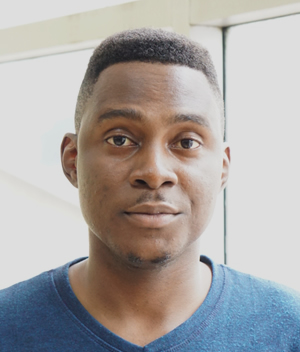 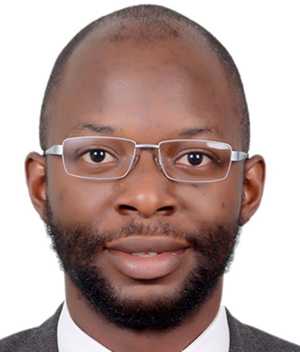 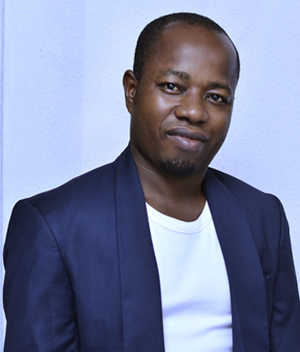 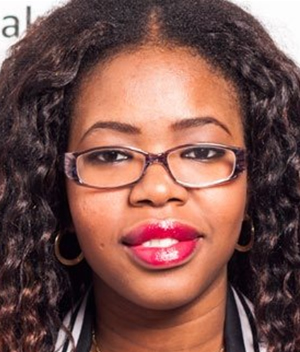 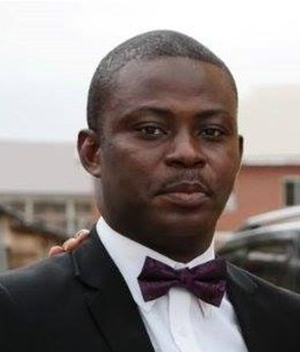 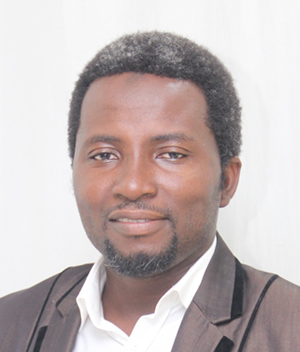 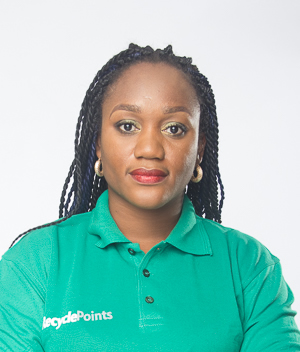 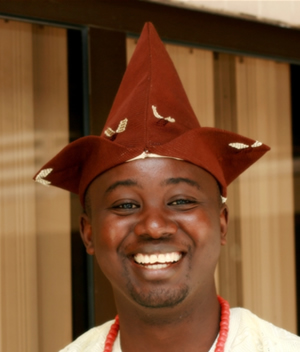 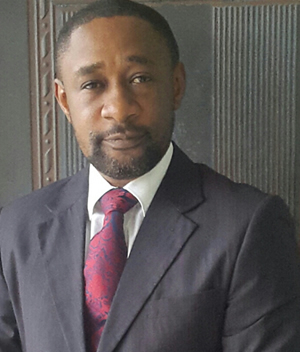 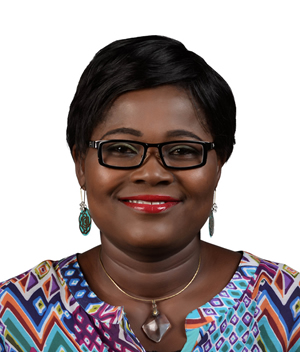 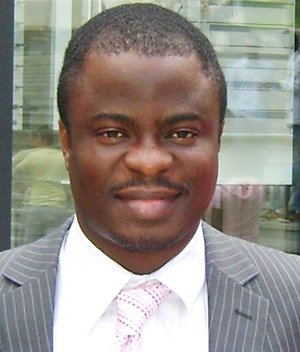 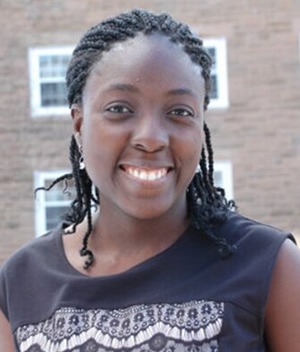 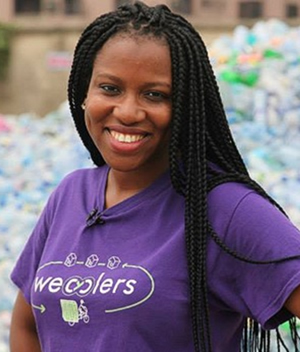 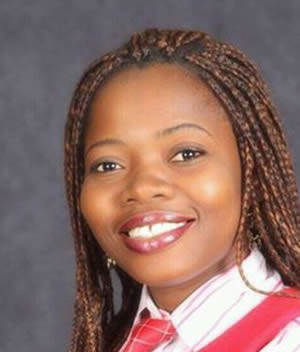 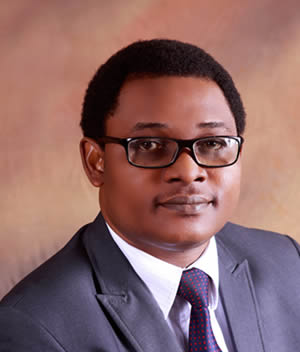 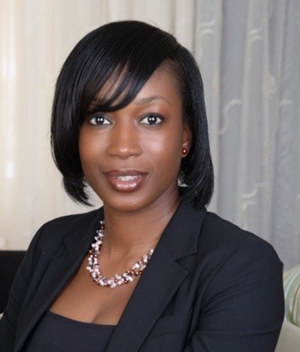 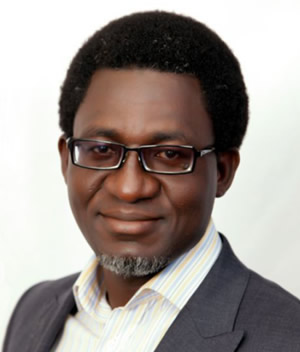 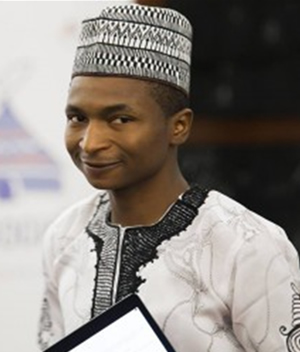 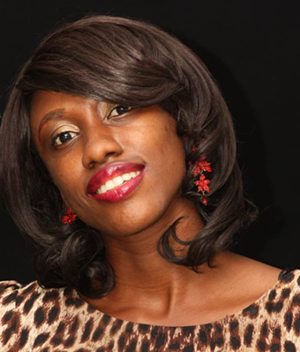 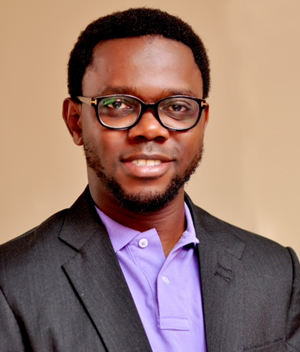 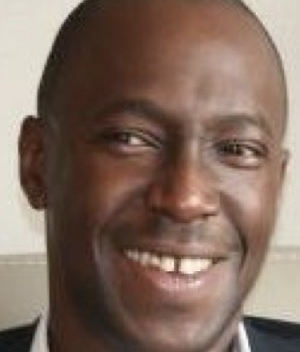 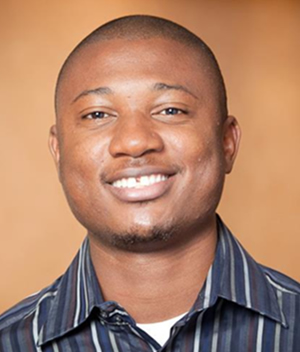 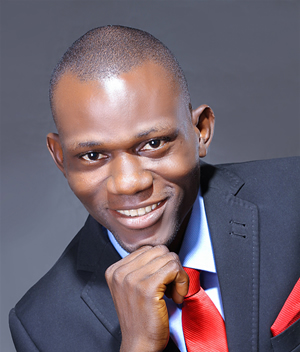